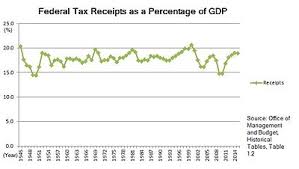 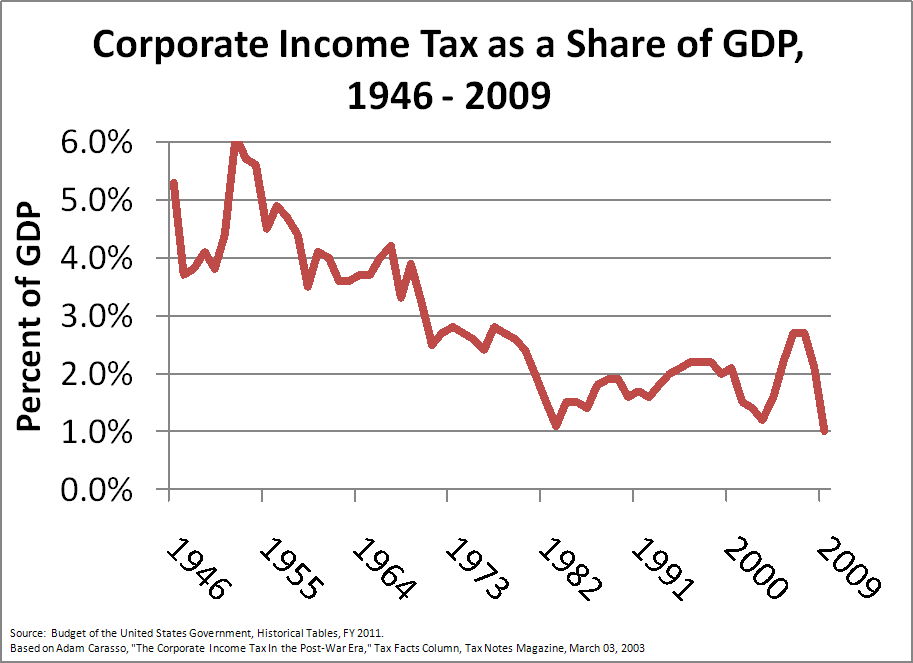 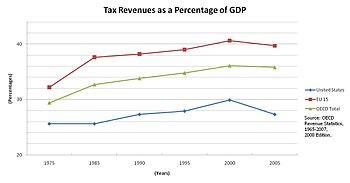 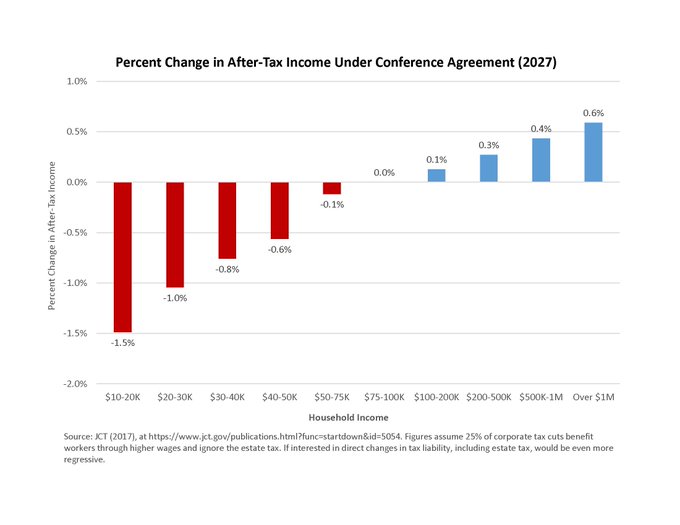 Posted by Cervantes at 9:43 AM


It's a very interesting position to frame every metric as a percentage of GDP instead of constant dollars.

Framing this issue only by percentage of GDP skews what's really happening because GDP is constantly changing. If the economy experiences growth (OH GOD FORBID), taxes paid and tax receipts received appear to stagnate or even go down even when those numbers actually increased in real dollars.

I guess if the economy was contracting, you would then demand that taxes be lowered to maintain the same percentage of GDP because the percentage of taxation and receipts received relative to GDP would then appear to skyrocket, and that would not be the truth, either, eh?

Look, if you're going to use this as your argument as to taxes being too low, then you're going to have to answer the burning question of what percentage of the GDP should government take?

It's a very fair question

What is that percentage?

You're completely missing the point, Gay Boy Bob. To wit, that despite fluctuations of federal tax receipts:
1. We remain well below other industrialized countries, most of whom are doing as well as us in growth.
2. Corporate tax receipts have declined as a percent.
3. This tax bill is designed to shift the tax burden down the income spectrum.